If you are an optician and want to be part of the Blueberry© brand network of retailers, leave us your details and our Sales Dept. will be in touch soon.

COVID 19 : We ship again  with an extended delivery time

Stop misconceptions about driving at night!

The month of October is coming to a close and Daylight Saving ends this weekend! It’s the same story every year: you’ll have to drive in the dark both in the mornings and the evenings to get to and from work… So we’re going to help you separate truth from myth so you can be safer in the car during the winter months! 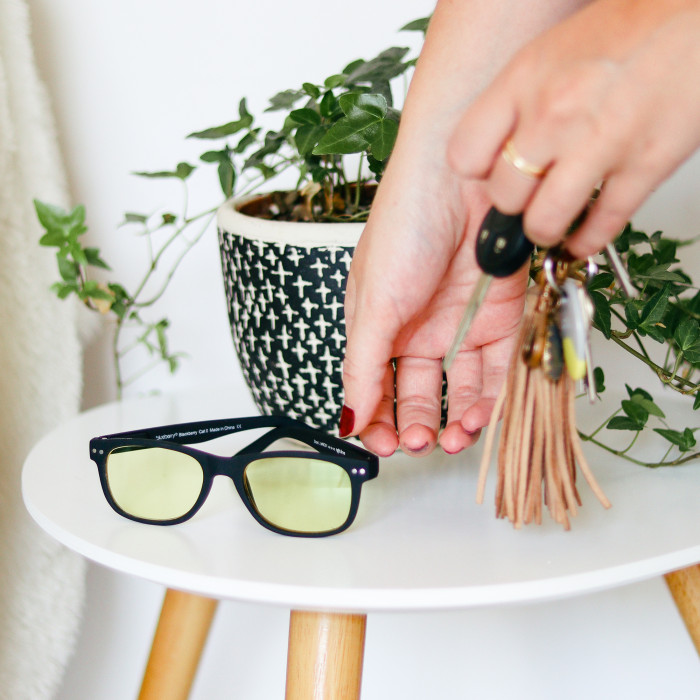 #1 You should be more vigilant while driving at night

TRUE. And yes, even if only 10% of traffic takes place after dark, more than 40% of fatal accidents occur at night! Taking into account reduced visual perception, glaring headlights and lack of concentration, it’s easy to see why you have to be twice as vigilant in these situations where your eyesight is critically put to the test.

FALSE. One might think that the extra caution required to drive at night would wake you up and, as a result, you wouldn’t need to take regular breaks from driving during the night… But the more efforts you put into concentration, the more tired you become. If caffeine doesn’t have an immediate effect on your system, then it’s time to take a break!

#3 The roads are less busy at night, so you can drive faster

FALSE. It’s tempting to press a little harder on the accelerator when there’s no one else on the road… But driving faster at night is even more dangerous than during the day! Your visibility is reduced, your reaction time is longer and it’s not uncommon to be taken by surprise by an animal crossing the road, for example! Therefore, it is recommended to limit your speed to 70km/h at night since your dipped or low-beam headlights only light 50m ahead.

TRUE. At night, colours are less visible and depth perception is reduced. As we mentioned, it takes more effort to see and that plays a significant role on visual fatigue. A simple and effective solution to reduce headlight glare and improve the contrast of colours for better visibility? Our Night Drive glasses! With their special night filter, you will become less tired while driving at night and, therefore, be much safer.

Take our advice and protect your eyes the moment you get behind the wheel at night!