If you are an optician and want to be part of the Blueberry© brand network of retailers, leave us your details and our Sales Dept. will be in touch soon.

COVID 19 : We ship again  with an extended delivery time

› Will the Internet consummation surpass television in 2019? « STOP preconceived ideas about the sun and our - Plain, shaded or mirror effect: How to choose the »

Will the Internet consummation surpass television in 2019?

With all the technology available to us today, we spend an enormous amount of time in front of screens. And this number is only growing, especially with the increasing democratization of the Internet. In fact, according to a study conducted by Zenith, our time spent online has actually surpassed that of television. Let us explain ;) 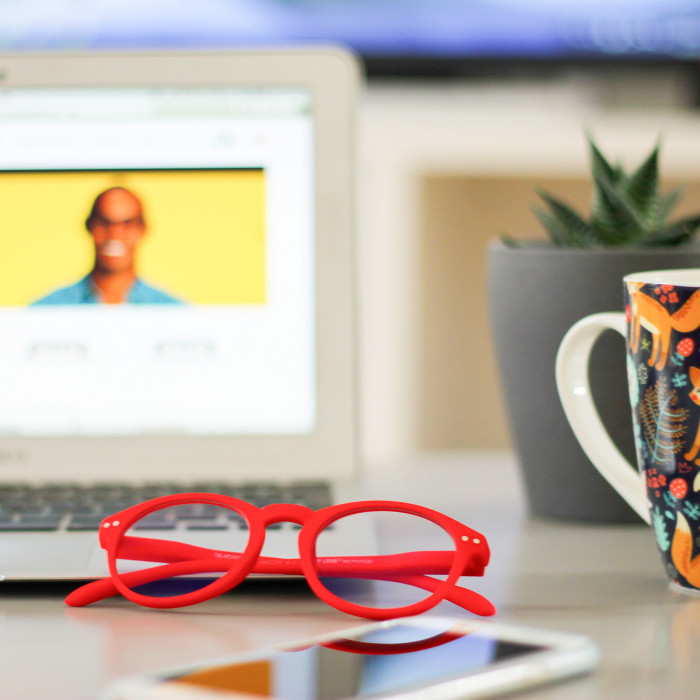 The rise of mobile devices

This increase in our Internet consummation can be directly linked to the rise of smartphones and tablets. Mobile devices are becoming readily accessible to more people and network coverage is becoming increasingly efficient.

In 2018, according to Zenith, 24% of media consumption occurred on mobile devices. This number is projected to increase by 4% by the year 2020! That means that on a daily basis, we’ll go from spending 160 minutes on the Internet to 180 minutes by 2020, versus the decline from 173 to 168 minutes that we’ll spend in front of the television.

Although time spent watching television is declining, the rise in media consumption is even greater. According to this study, it should amount to more than 8 hours per day by 2020!

In other words, we’re only going be spending more and more time in front of screens. We can’t emphasize enough the fact that blue light from screens is harmful. As such, we need to protect ourselves and wear anti-blue light glasses to avoid ocular fatigue, headaches and other long-term problems, like AMD (Age-Related Macular Degeneration)... So don’t wait! Protect your eyes today with Blueberry!